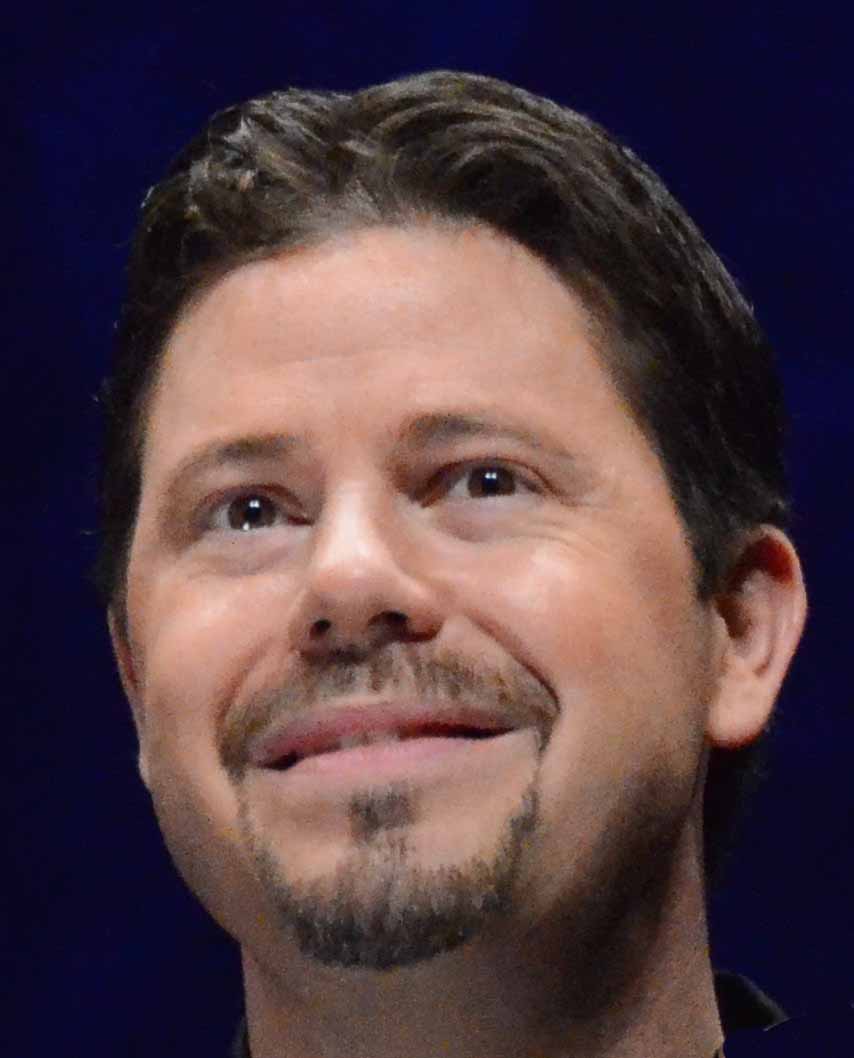 high school music teacher and had been actively performing in both choruses and quartets ever since.  A classically trained musician, Gabe received a Bachelors's degree in Music from Southern Oregon State College and a Master's degree in Music Education from

the University of Oregon.  Before changing careers, he directed the highly successful vocal music program at Meridian High School in Meridian, Idaho, for seven years.

In 1992, Gabe competed in the inaugural MBNA International Collegiate Quartet Contest, earning third-place honors.  He has twice been a member of quartets that have been named champions of the Far Western District (FWD) of the Barbershop Harmony Society (BHS).

The 2006 Champions, Late Show, placed as high as 12th in the world at the annual BHS International Convention.  His current quartet, Artistic License, is the 2011 Far Western District Champion and finished 8th in the world in 2017.

Gabe has directed barbershop choruses in Oregon, Idaho, and California since 1989.  For four years, he studied under Dr. Greg Lyne as Assistant Director of the Bay Area's Voices in Harmony, the 2008 International Bronze Medalist Chorus.

Over the past 25 years, Gabe has served in various leadership positions and educational roles for the Barbershop Harmony Society, including serving on the faculty of Harmony University in St. Joseph, Missouri.  He is currently Dean of the Northern California Youth Harmony Camp and is a sought-after coach for choruses, quartets, youth workshops, and festivals throughout the northwest and California.

Gabe is one of the founding members of the award-winning Voices of California and has served as their Music Director since its inception in January of 2010.

Sign up for our newsletter to receive the latest news and event postings.